In this experiment, we are supposed to complete a video transition. Specifically, the second video appears to under the first video through an opening circle, like a camera iris opening. Implementation effect acts as the figure below. 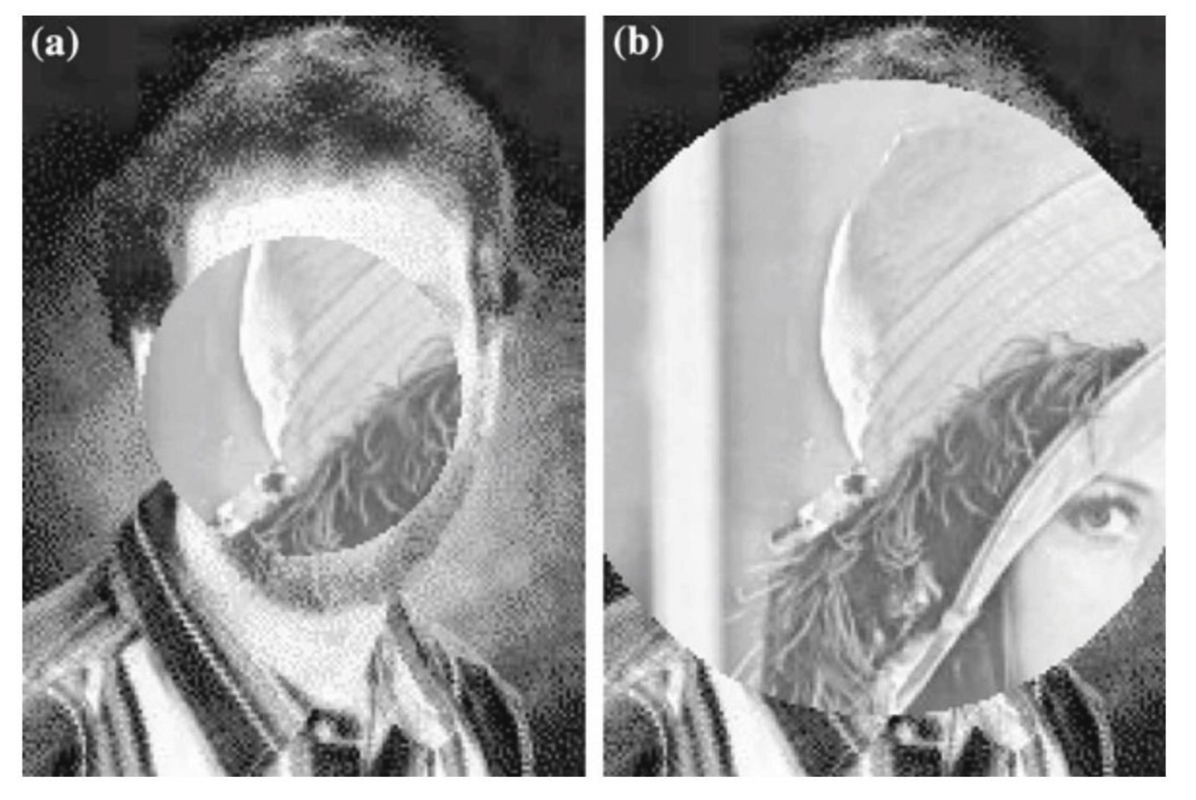 Seriously, this is not a PS problem…

In order to achieve the “camera iris” effect, there are three possible methods:

We facilitate Pycharm IDE to conduct our experiment. Why pyCharm? The most inviting advantage of Pycharm IDE is that it is an integrated IDE for Python. We are able to fluently code in Python with the help of it.

Moreover, combined with anaconda, we can get any package we want. Actually, I first tried to used openCV API to solve this question, but it’s turn out to be a dead end. Anaconda – Easily install 1,400+ data science packages for Python/R and manage your packages, dependencies, and environments—all with the single click of a button. Free and open source.

Here’s my Anaconda environment. As you can see, many packages are listed in my env named “Video”. 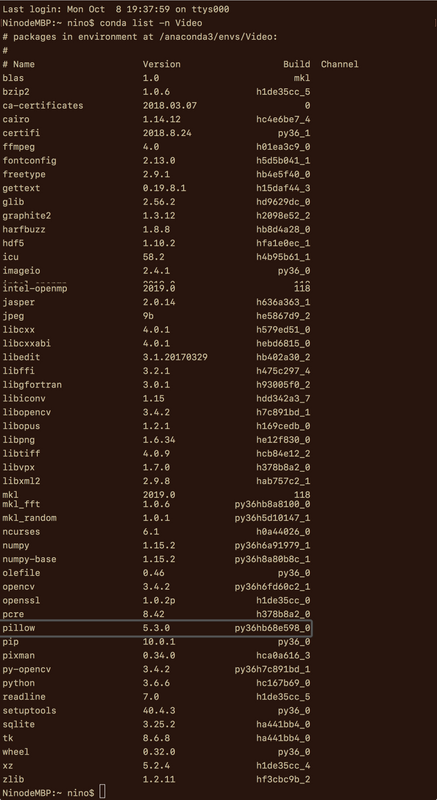 And the correspondences in Pycharm IDE. 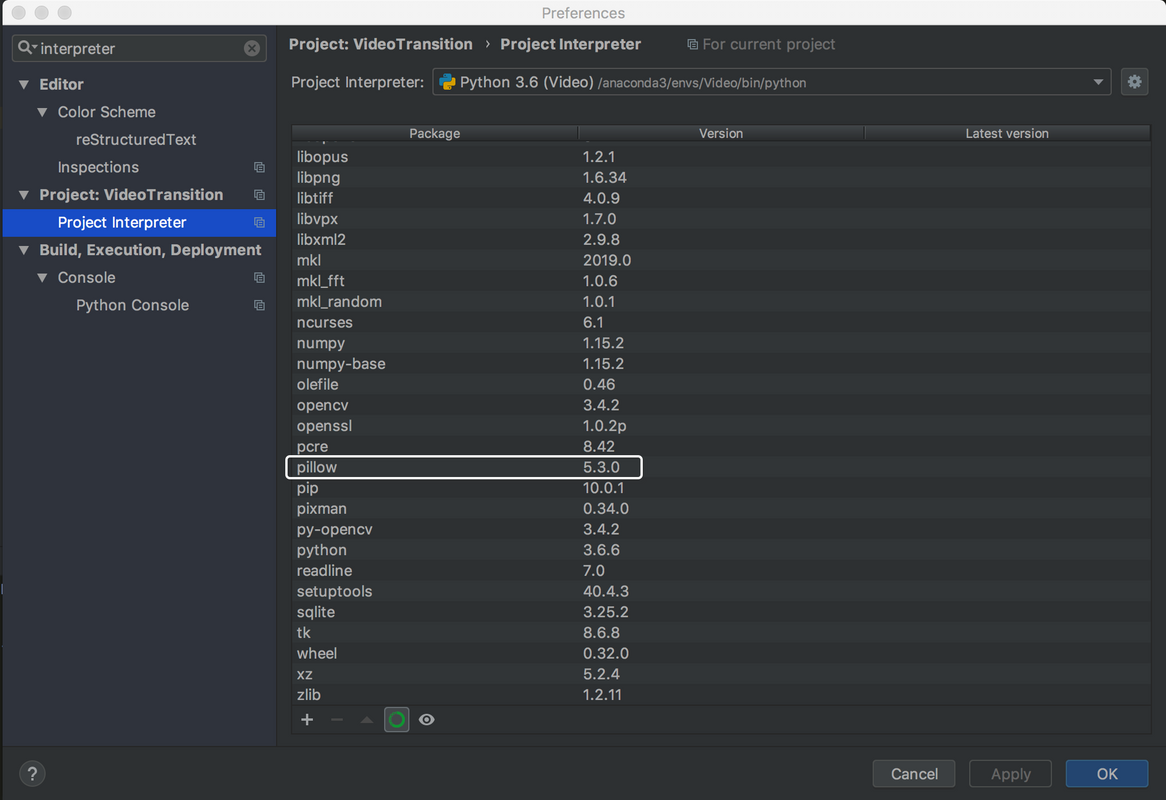 Considering that we could acquire each frame, the video imagine, and we are given the videos in *.jpg format, we prefer to deal with the imagines rather than the true videos for simplicity. It isn’t huge work to apply this code to videos, if really necessary.

As for output, the pictures are saved using *.png formatted. Because we can open *.png image without difficulties in Pycharm IDE.

In this experiment, we have tried many state-of-art ways, such as OpenCV. But unfortunately, as far as we are concerned, none of them show great performance in this context.

By trials and errors, we finally selected PIL(Python Imaging Library) as our tool and used naive methods to change pixels’ RGB. 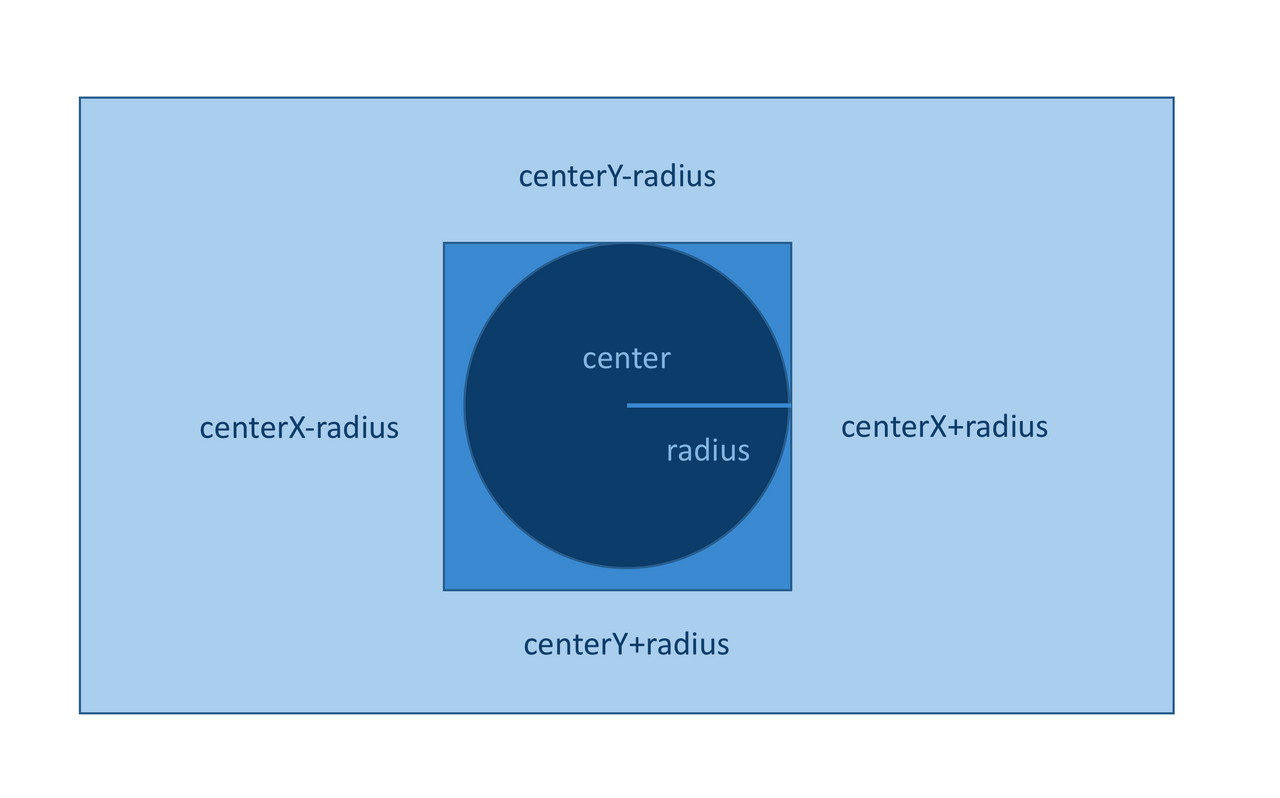 The figure above gives a brief description of the algorithm.

Core code is listed as following:

We found the insertion’s size was not the same as the original one when observed in detail. As a result, we need to conduct an imagine extension.

Considering the easiest method with some pixel loss, we used the following formula to illustrate the pixel change:

According to this formula, we finally got the extension of the mask image. The extension is 4/3 larger than the original.

This step is crystal clear when finishing steps above. It’s not very laborious!

When referring to the image process, openCV is always recommended as the first choice. However, we think it’s unable to fit into this context.

Although cv is useful in image and video process, meanwhile, cv almost contains many sophisticated and advanced API, it’s astonishing that, to our best knowledge, it doesn’t include a simple circular image crop function!!! Cv can only crop images in a rectangle size or more complexed way (courier crop). Neither can it drop a circular image on a canvas.

Some classical Q&As in Stack Overflow actually explore this question. But we are not able to find any useful information as far, leaving this method abandon.

That’s why we negate the first plan:

Because I could never successfully crop images in a circle, so any efforts to paste were useless.

Actually, when I try to google using keyword “python”, “circle”, “crop”, some methods turn out to be good.

Following code is a sample:

The image was covered by a circle, alluding the dawn of the success, seemingly. No bad, right? 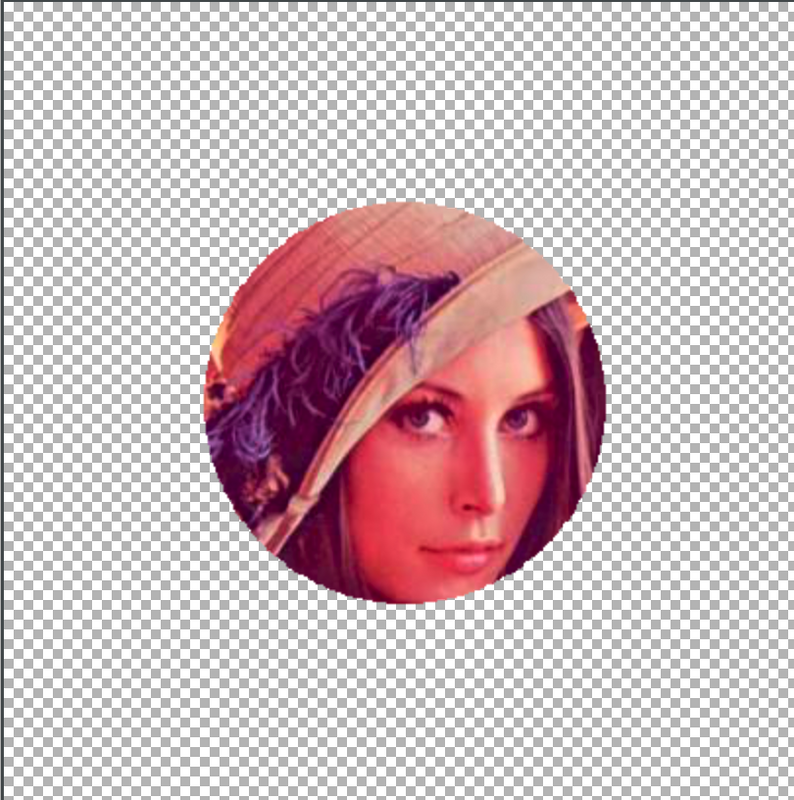 But frustratingly, there exist some difficulties when trying to paste mask. In fact, the layer part is not transparent but some interesting RGB scales, so you can not simply paste it to the layer.

That’s why we negate the second plan:

Because I could not paste an ImageDraw to another image.

View code on my repo. 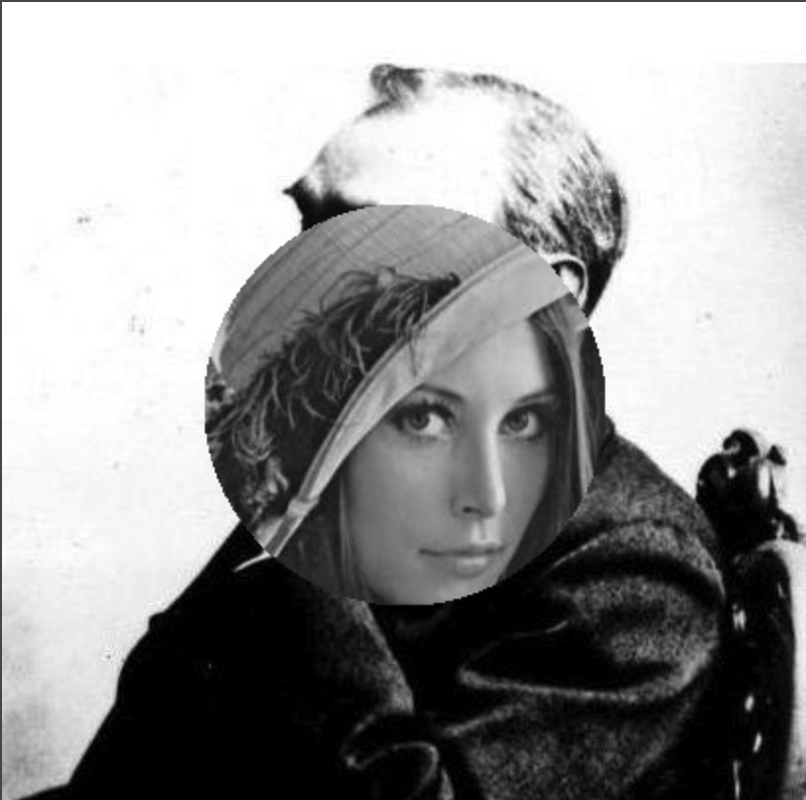 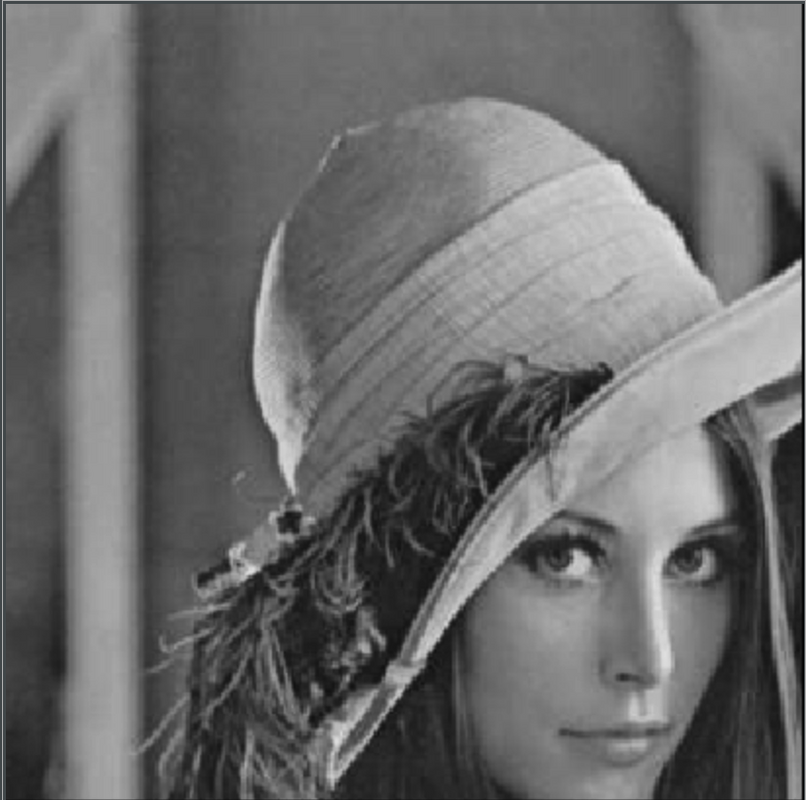 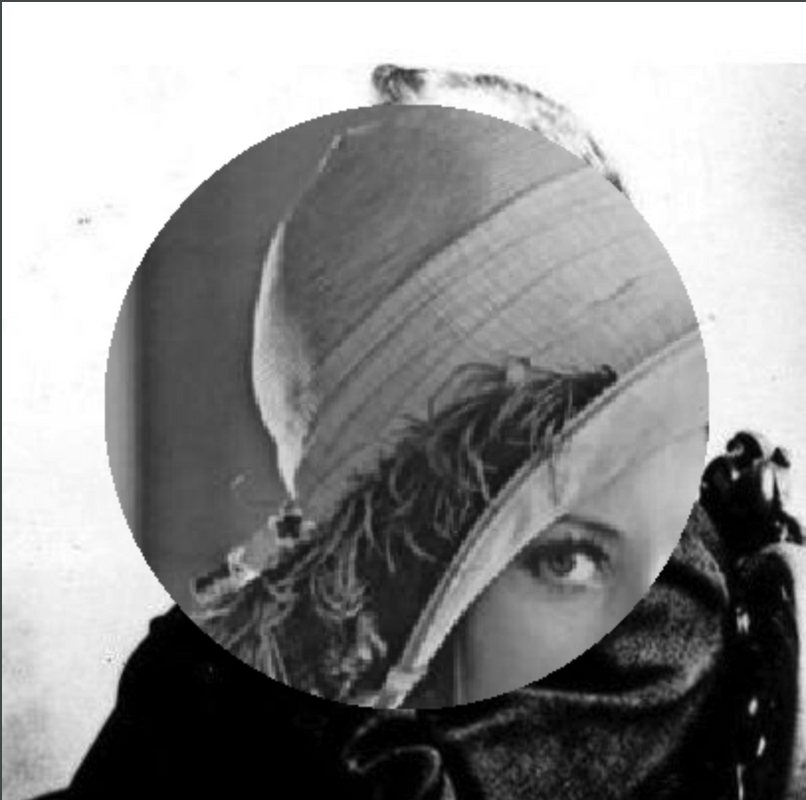 These pictures indicate the success of the camera iris experiment!

For the Color LUT(Lookup Table) problem, try out the median cut algorithm on a sample image.

A great video on Youtube helps me a lot when starting Mid-cut.

There is two possible way to make images fuzzy:

We also used Pycharm IDE as our tool and Anaconda video-env in the VideoTransion problem as our environment.

We can convert an image to a numpy array. The image can be represented by points in RGB 3-D space. So we can geographically spill the points into many groups and put the points into buckets.

Each bucket has a fixed RGB. The image will become less clear for pixels’ RGB are less more accurate.

It’s intuitive to use np.floor() methods to approximate the float digits generated by the pixel division.

Moreover, we try to illustrate how the image becoming fuzzier:

Actually, I used OcTree at first. Gradually, after searching for some codes on Github repo, I considered its a painstaking job. Why not just split pixels’ RGB scales?

Fantastic as OcTree is, I think setting RGB intervals seems to be a better way. 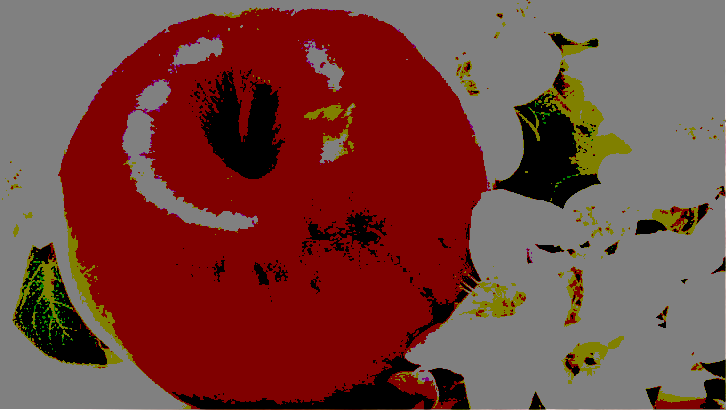